Inspired by Antonio Manoel de Vilhena, a Portuguese nobleman who was the 66th Prince and Grand Master of the Order of St. John of Jerusalem from 1722 to his death in 1736. He was a benevolent and sophisticated man, popular with the Maltese people, and mostly remembered for the founding of Floriana, the construction of Fort Manoel and the Manoel Theatre, and the renovation of the city of Mdina.

This opulent blend of Merlot (60%) with Cabernet Sauvignon (40%) typically conveys cassis, strawberry and other red forest-fruit both on the nose as well as on its palate, with undertones of chocolate and caramel. The complexity and intensity of this wine tends to vary from year to year depending on the extent the weather permits the Cabernet Sauvignon grapes to ripen, given that they are the last to mature before the typical September storms in Malta.

The Merlot vines were mostly planted between 2003 and 2007 while the Cabernet Sauvignon were planted in 2003. The yield is restricted to up to 1.6kg per vine.

This wine is best stored and served at a temperature of 18°C and complements poultry, rabbit, and lightly spiced dark meats such as lamb, as well as salmon and tuna.

All experimental vintages of this blend produced at Ta’ Betta since 2006 are still aging well, growing in sophistication and depth.

Circa 9,000 bottles are produced annually depending on yield and weather conditions.

Decanting one hour prior to consumption is recommended.

Bring out the strawberry baskets!… the bouquet of this wine reminds me that they are in season as I write these notes. The flirtatious fruit of this vintage drunk so young may mask the depth and complexity therein.

This vintage (14% alcohol by volume) promises significant ageing potential and will add layer upon layer of complexity in time. Whilst the Merlot dominates the nose at this young age, the structure given by the Cabernet Sauvignon is what will give this vintage legs.

Roast rack of lamb medium to rare served like lollypops-on-a-stick, rabbit, quail, tuna perfectly seared with a course-ground pepper crust, a platter of cold cuts, grilled aubergine and summer vegetable risotto all come to mind as I sip and enjoy…

The wine shows round and elegant black-fruit aromas such as blackcurrant and blackberries as well as hints of dark chocolate. The palate is velvety with soft tannins, great balance between oak and alcohol. Long aftertaste.

This youthful Syrah Rosé is a fresh, dry, medium-bodied wine, fermented in cast stone vats, benefits from a light passage through 500-litre oak tonneaux which contribute further to its overall structure and personality.

This oak-fermented Chardonnay, produced against all odds, is a complex wine which conveys apricot, white fig and vanilla to balance the acidity and alcohol. 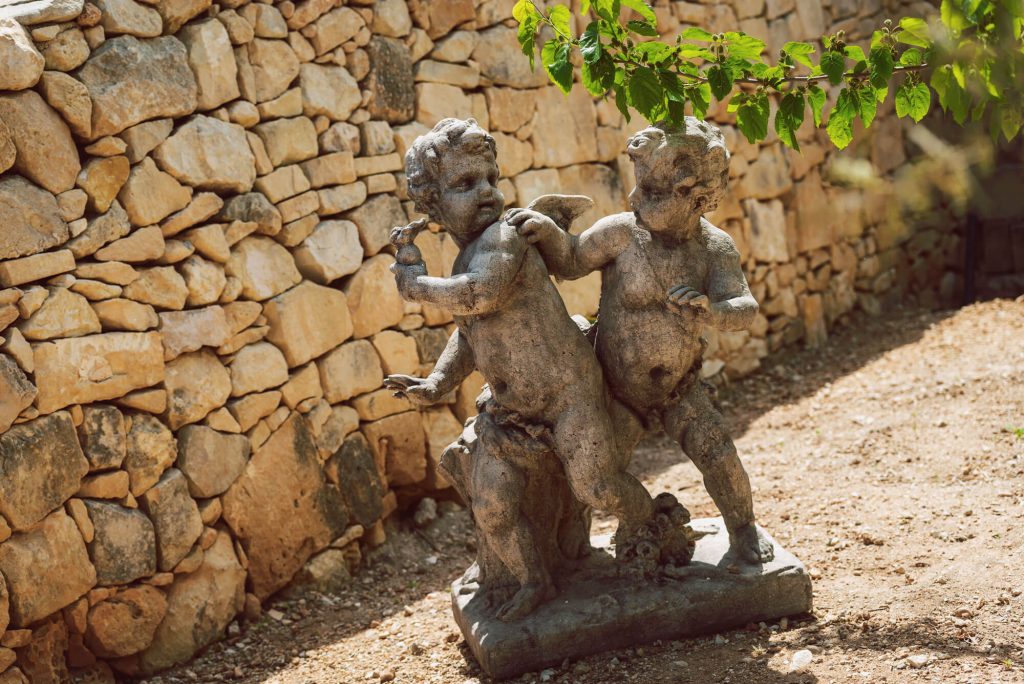